Casting Workbook is an industry-leading application suite that relays actor portfolio materials to talent agencies, casting directors, and production teams across cities and continents. The platform has helped cast more than 346,000 roles in film, television, commercial, and voice-over work, with clients including Netflix, ABC, Universal, and Disney.

Together, VFS and Casting Workbook aim to provide aspiring actors with the tools they need to succeed in the creative economy.

Ready to apply for the Casting Workbook Scholarship? Please review the Scholarship Guidelines and Details below for complete instructions on how it works. 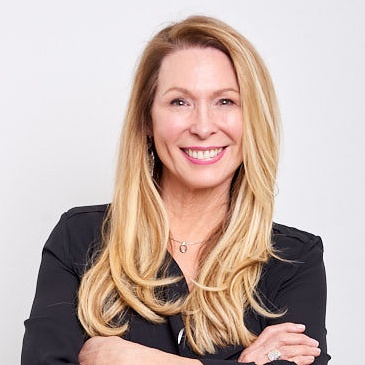 I love this business of creating stories with incredible talent. Building solutions to connect agents and talent to the right projects and people is the single goal of Casting Workbook. 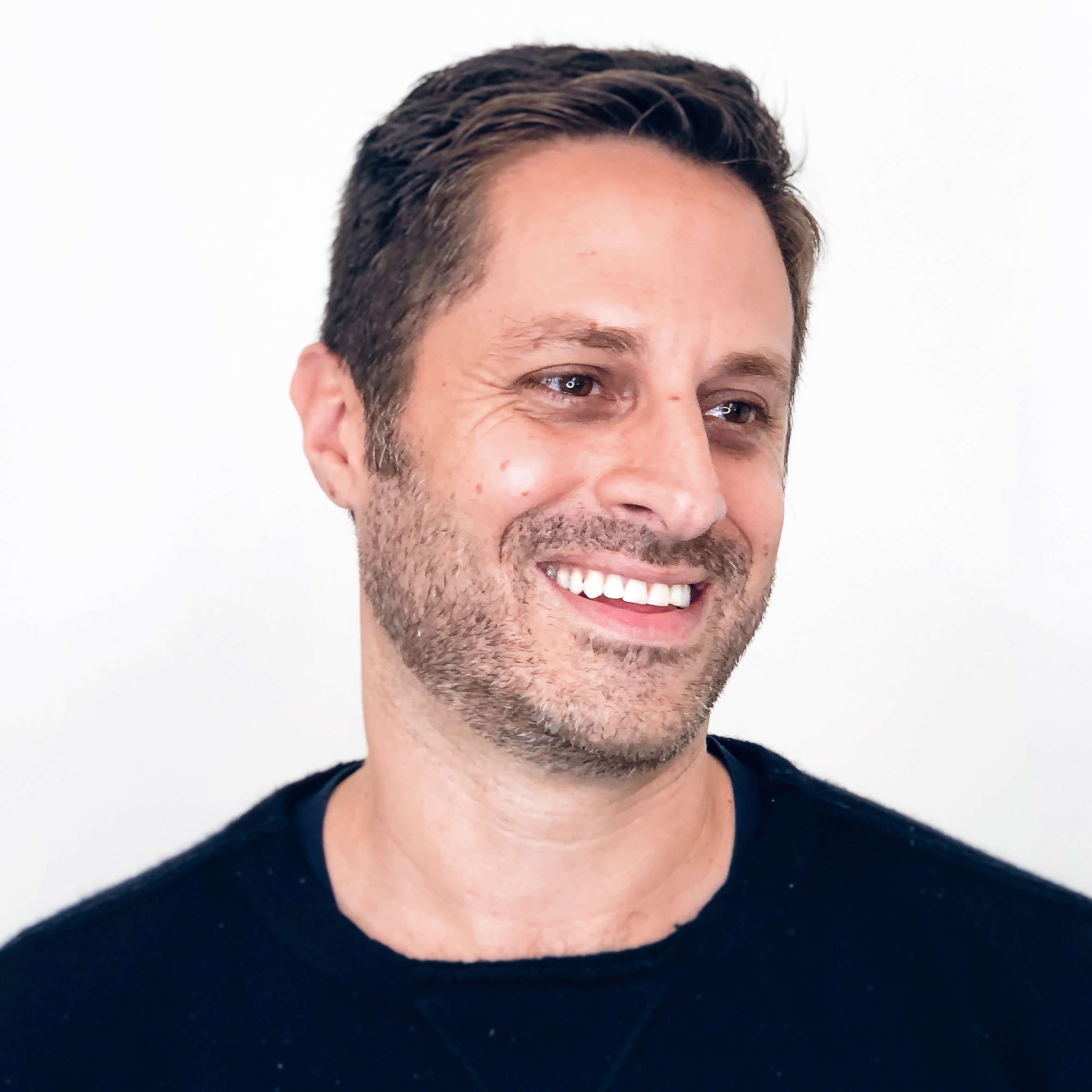 JB has an Ivy League degree in English and American History, and a law degree. After working in NY in a law firm specializing in civil litigation and tort defense, he moved to LA to start a career in the entertainment business as a talent agent, and then as a talent manager. During his career in talent representation, JB especially enjoyed guiding and developing actors’ careers. JB then transitioned to Casting Workbook, where he currently runs the Los Angeles office and focuses on business development and client relations. 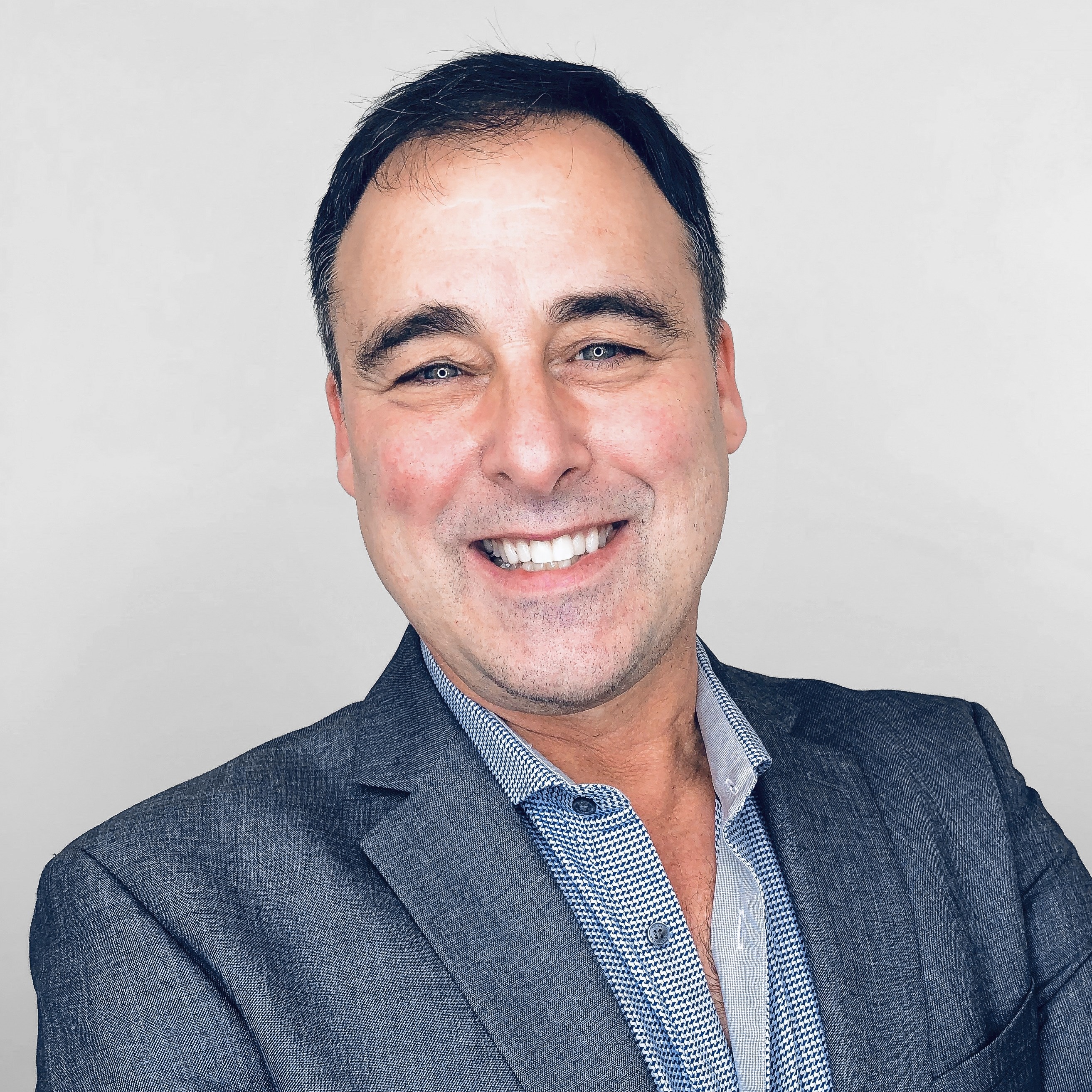 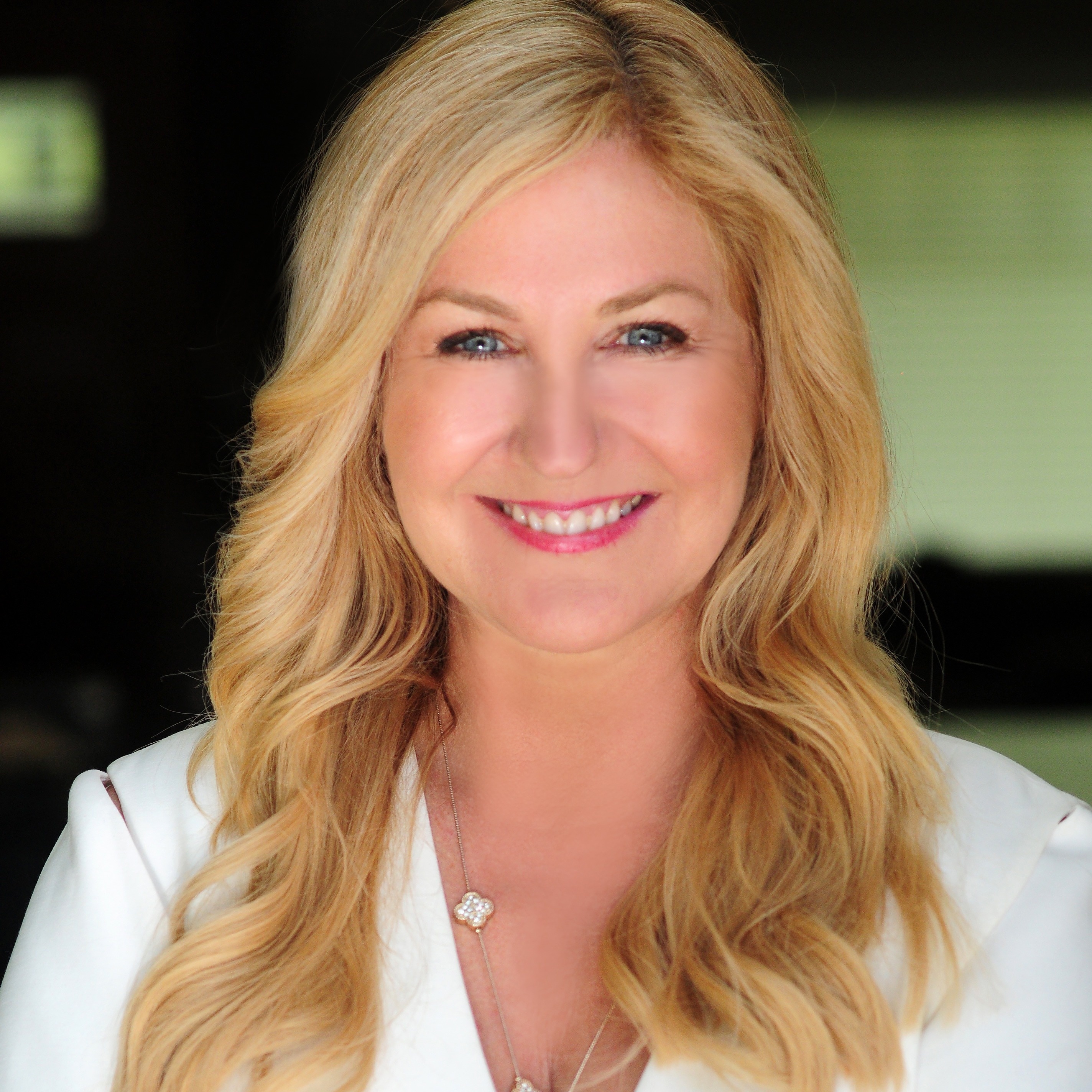 Casting for over 20 years Catherine Falcon has cast hundreds of television commercials, as well as feature films, episodic television, reality programming, music and promotional videos, print ads and short films. Her dedication and commitment to her clients and projects have made her a respected name in Vancouver.

On behalf of Studio 3 Media, Catharine & Bim have graciously offered to assist in the candidate selection process. 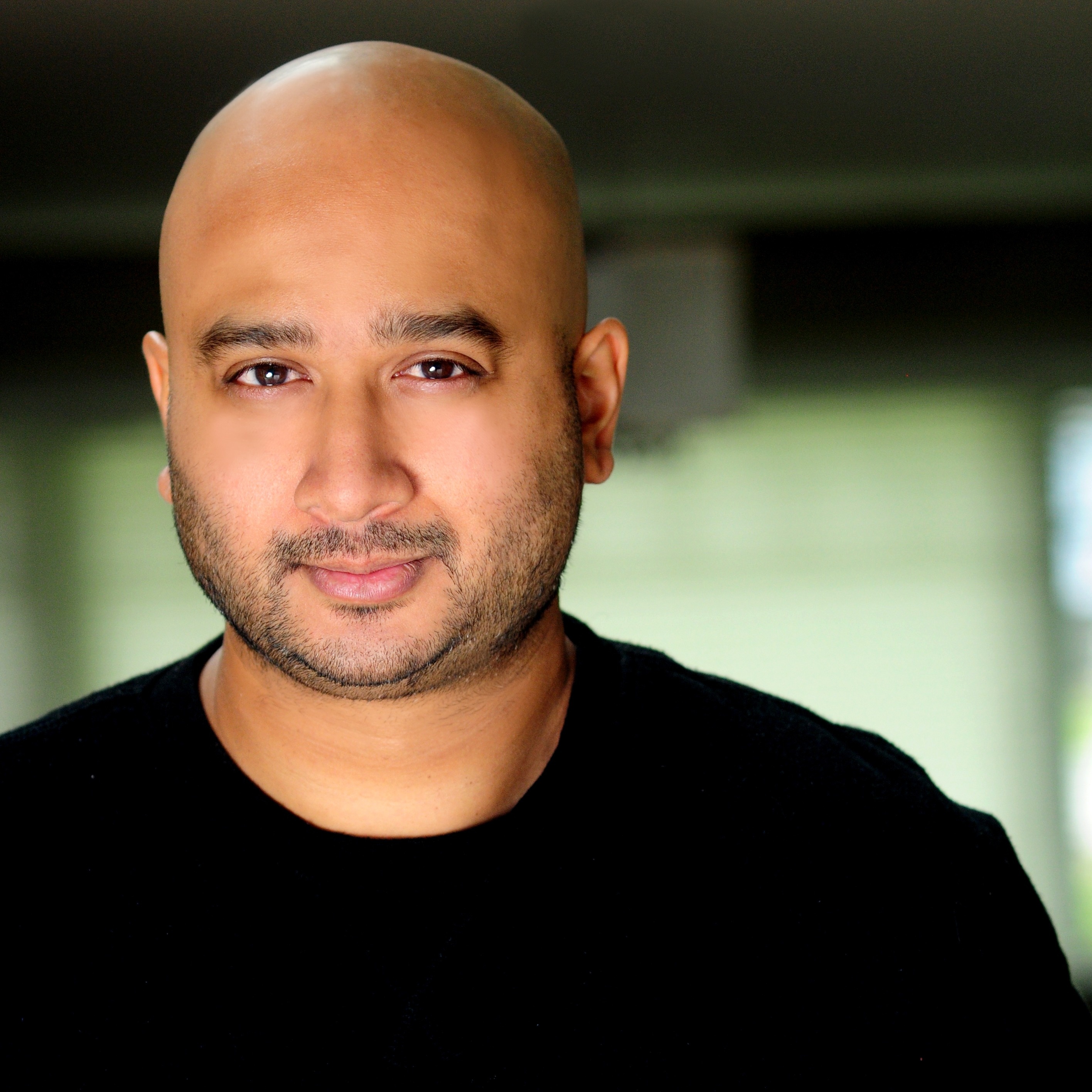 Casting for 12 years Bim Narine has brought his skills to hundreds of commercials, dozens of feature films, television series, music videos, reality series, and short films. By working on a variety of projects throughout the years, and as well, through his technical knowledge, he has been able to effectively determine the best solutions to cast the right people, and make the casting process more efficient and streamlined for all involved.

On behalf of Studio 3 Media, Catharine & Bim have graciously offered to assist in the candidate selection process.